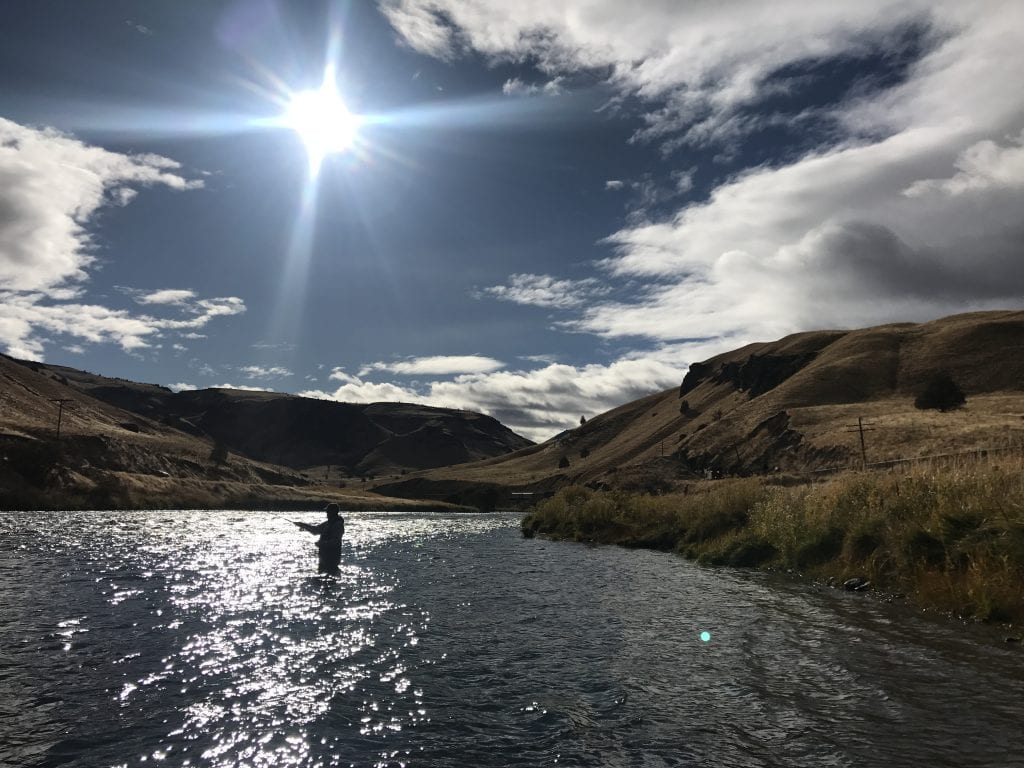 Spectacular scenery, mule deer, bighorn sheep, bald eagles, golden eagles, wild redband trout and the sought after unicorn of fish- steelhead all are found in the incredible Deschutes River canyon.  Guiding the Deschutes River for over 25 years  has given me the unusual ability to soak in the awe of the canyon for a good portion of my life.  This is my office!  It definately has it’s ups and downs and Lord knows the wind can blow in this canyon and the cold can settle in late in the season.  Overall, it’s just an amazing place to work and this season has been no exception.

With low return numbers at the Columbia River dams the steelhead runs on the Deschutes have been sparse compared to big run sizes of the past.  This year numbers were low in the entire Columbia basin, that means eastern Washington, eastern Oregon and Idaho had very poor returns.  What was amazing to me is how good the fishing actually was.  We have renamed this season as the “Best Worst Season Ever!”  The good news with poor reports and dismal forecasts we had this year was that the Deschutes was a ghost town and anglers could fish any run they wanted.  It was actually pretty nice; it was like it was 25 years ago when I started. 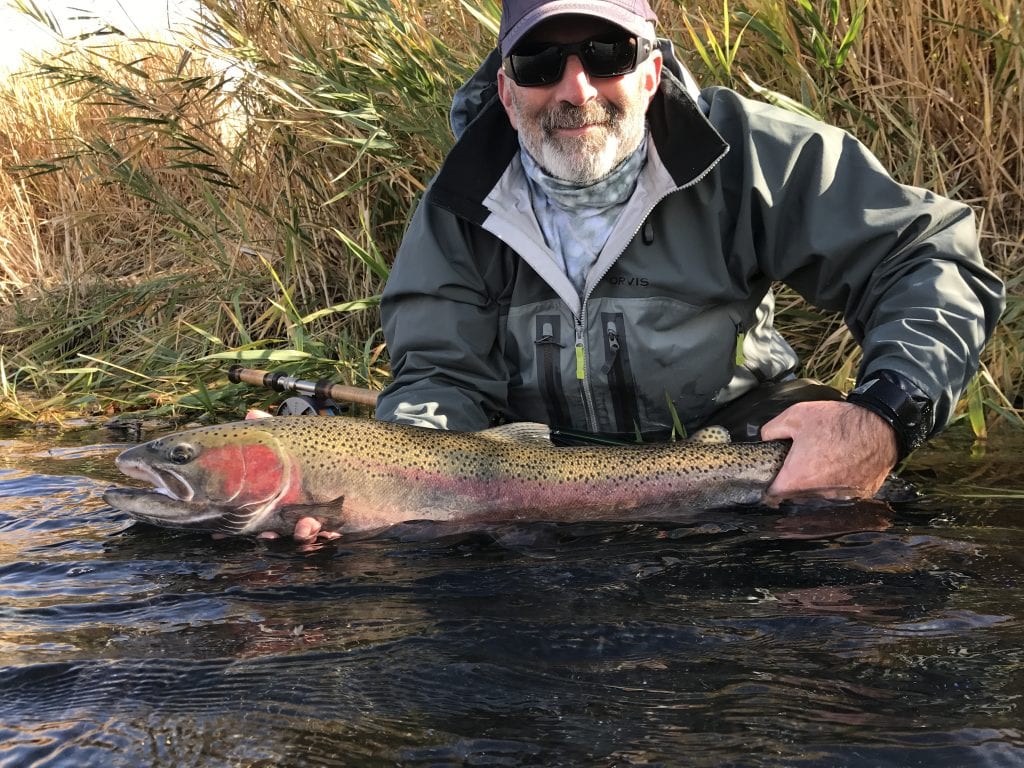 Fishing into the fall gives you the chance to experience the change of the seasons and it is never more apparent than when sleeping in a tent every night on the banks of the river.  From the cool of spring thunderstorms to the hot nights of August to the Mr Heater propane heaters in November the contrasting seasons are refreshing.  The constantcy of the predictable variations of the seasons is a stable barameter in the life of the outdoor professional; one you can depend on in a world of ever changing politics and societal craziness. 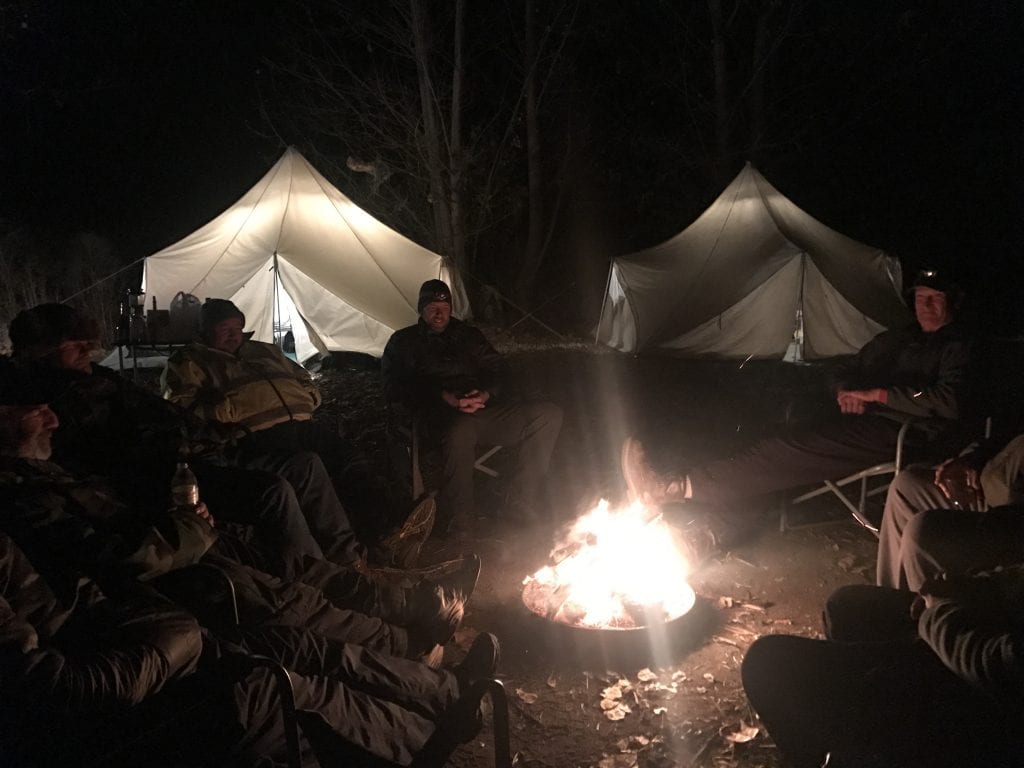 The fall season has always been my favorite; the changing leaves, the cool crisp nights and bright days, the deer and bighorn sheep in the rut and the lower angle of the sun lighting up God’s palate with such vivid colors.  Then of course there are the steelhead, fit and strong; aggressive and pounding flies.  Add in a few friends around the campfire at night in camp and it’s simple- life is good!

Find out more about fishing the Deschutes River at: www.watertimeoutfitters.com